With a number of Same Day Tours available, I will also Design a Tour to meet your requirements, time restraints and budget to most destinations in South Africa and neighboring countries of Namibia, Botswana, Zambia, Zimbabwe and Mozambique.

Depending on the weather we will visit:

Table Mountain – take the cable car to the top of Cape Town’s most iconic mountain and enjoy the panoramic views of the whole of the magnificent Cape.

The Noon Day Gun – Since 1806 the noon day gun has been fired as a time signal to the ships in the harbor. The cannons used are the oldest cannons in daily use in the world.

Castle of Good Hope – Built between 1666 and 1679 this is the oldest existing colonial building in South Africa.

Saint Georges Cathedral – The oldest cathedral in South Africa and from where Archbishop Emeritus Desmond Tutu preached from.

Green Market Square – During its long history it has been a slave market, a gathering place for the citizens of Cape Town and it is now a bustling flee market where curio sellers and artists from all over Africa meet to sell their wares.

The Slave Lodge – Originally built to house the Dutch East Indian Company slaves it is now a museum.

The Bo-kaap – Historical centre of the Cape Malay Culture in Cape Town.

District Six – Once a bustling multi cultural suburb of Cape Town until in 1966 it was declared a whites only area and over 60 000 were forcibly removed and their homes destroyed.

V&A Waterfront – A shoppers and foodies delight. One of the most visited places in Cape Town.

Stroll through the oak lined streets of this historical town, the second oldest town in South Africa and the centre of the South African wine industry. Hear why so many oak trees were planted on the instruction of its founder, Simon van der Stel, learn about the development of South Africa’s truly unique grape, Pinotage.

Visit the Village Museum made up of 4 unique houses lovingly restored to give you a real sense of what living conditions were like from late 17th. Century to late 19th. Century.

We start our day on the Western Sea Board and drive through the suburbs of Seapoint and Camps Bay and its magnificent beaches of white sand, past the Twelve Apostles and then down into the busy fishing village of Hout Bay, where, should you want to, you can take a short boat trip to Seal Island to the 10 000 strong colony of Cape Fur Seals. It is then up and over the spectacular Chapmans Peak following the Western Coast line to Cape Point and the Cape of Good Hope, the most South Western point of the African continent ( sorry you have to drive another 200 kms. to get to the most southerly point of Africa at Cape Aghulas, this we can arrange as well but on another day).

From Cape Point we travel up the Eastern Seaboard to the penguins at Boulders Beach then through the picturesque naval village of Simonstown, home of the South African Navy. to our final stop of the day the world renowned Kirstenbosch Botanical Gardens.

Spend the day in the very scenic Cape Wine Lands visiting the historic towns of Stellenbosch and Franschoek. We will stop at at least three estates to taste their wines, cheeses and chocolates. For those that are interested a brandy tasting could also be arranged. Be prepared for a day of fine wines and fine food in truly beautiful surroundings.

Day tours to visit a number of the Cape’s magnificent gardens can be arranged according to your budget and time constraints included would be gardens such as Vergelegen with its Camelia Garden of Excellence the only one in Africa, Harold Porter, Kirstenbosch and Old Nectar.

Around twenty different species of whales occur in South African waters but between June and September each year the Southern Right and Humpback whales leave their Antarctic feeding grounds and travel to the relatively warm waters of the Western Cape to calf and mate. Around Hermanus some of the world’s best land based whale viewing sites can be found. Combine this tour with a trip to the Harold Porter Botanical Gardens, the penguins at Betty’s Bay, fine food at a great restaurant in Hermanus overlooking the sea watching whales, who could ask for more!

For the adrenaline junkies a visit the shark cage diving capital of South Africa, Gansbai, is the answer. Get really close up and personal with the apex predator of the oceans, the Great White Sharks.

Between August and October of each year the West Coast of South Africa bursts into bloom with millions of flowers. It is best not to rush this spectacular sight so a two day, one night trip is recommended.

Tours can be arranged to accommodate your budget and time constraints. 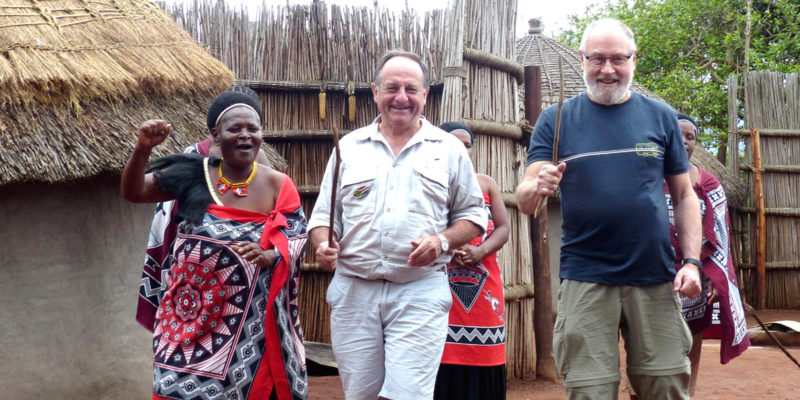 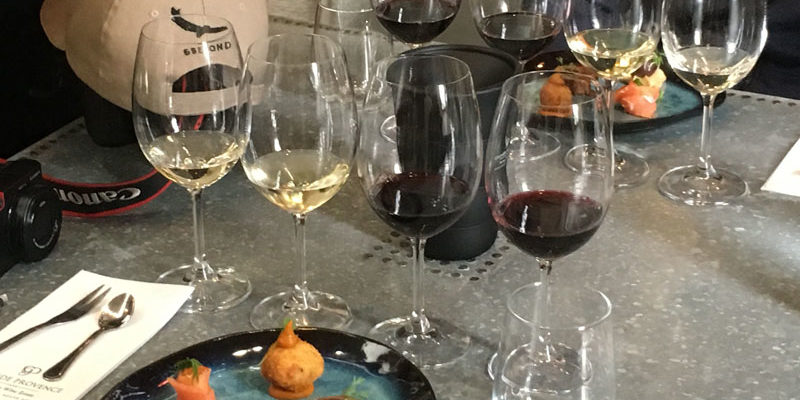 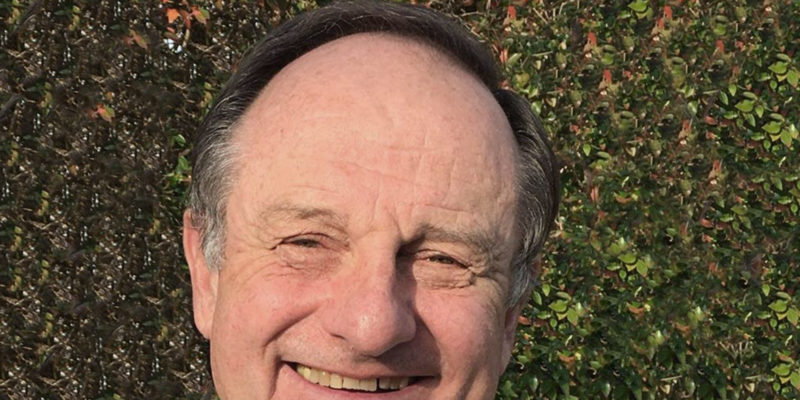 Personal guided tours to individuals or small groups of over 50 year old’s, no waiting for other guests. The content of each tour will be discussed with you in advance to ensure that your needs are met.

No two tours are the same.

Tours are conducted at a pace convenient for you.